The sneezing, runny nose, and watery, itchy eyes caused by hay fever can make a person’s daily life miserable and make sleep impossible. The board certified allergists at North Texas Allergy & Asthma Associates can determine exactly which allergen causes the problem, then treat your symptoms with medications, allergy shots, or sublingual drops. Call or schedule an appointment online to visit the doctors at any of their three premier locations in North Texas: Texas Health Dallas, Baylor Regional Medical Center at Plano, and Baylor University Medical Center at Dallas.

What is hay fever?

Hay fever, or allergic rhinitis, develops when the nose, ears, sinuses, or throat come into contact with allergy-causing substances called allergens. Allergens are just normal substances in the environment that usually don’t bother most people, but if you’re allergic, your immune system perceives them as harmful. As a result of this abnormal immune reaction, histamines are released when you come in contact with the allergen, and an allergic reaction develops.

There are two general types of hay fever:

Seasonal: Symptoms of allergic rhinitis occur in spring, summer, and early fall due to an allergy to grass, tree, and/or ragweed pollen. Airborne molds and fungi can be seasonal and perennial.

It’s possible to have both types of hay fever at the same time, which means you’d have symptoms all year long that get worse during the warmer seasons.

What are the symptoms of hay fever?

The symptoms caused by hay fever mimic a cold.They include:

Several symptom differences can help you determine whether you have hay fever or a cold. With hay fever, your nose has a thin, watery discharge and you won’t have a fever. By comparison, a runny nose during a cold will probably have a thick or yellow discharge and be accompanied by a low-grade fever. Hay fever lasts as long as you’re exposed to the allergen, while a cold runs its course in 3-7 days.

How is hay fever treated?

The first step is to get tested to determine exactly which allergens trigger your hay fever. Then the next step is to avoid the allergen as much as possible. For example, you can put filters on air conditioners to minimize pollen and mold. You could put allergy protectors on mattresses and pillows, and remove area rugs and draperies that collect dust and pet dander.

If your allergy symptoms are still bothersome after taking steps to avoid the allergen, then the doctors at North Texas Allergy & Asthma Associates may suggest over-the-counter or prescription medications, eye drops, or nasal sprays. They can also determine if you’re a candidate for immunotherapy, either allergy shots or sublingual drops, which are placed under the tongue.

Both types of immunotherapy deliver small amounts of the allergen, gradually increasing the dose to eventually desensitize you to the substances that cause your allergies. After 4-6 months, your immune system should tolerate the allergen better, and your hay fever symptoms will be significantly diminished. However, you’ll need maintenance shots or drops for several years. 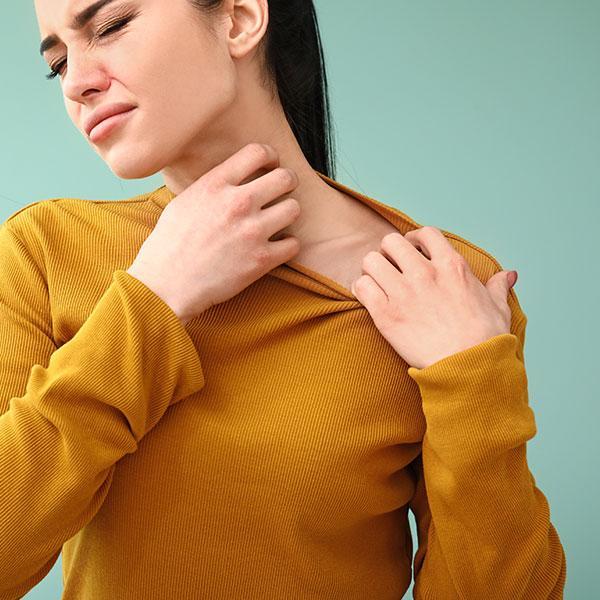 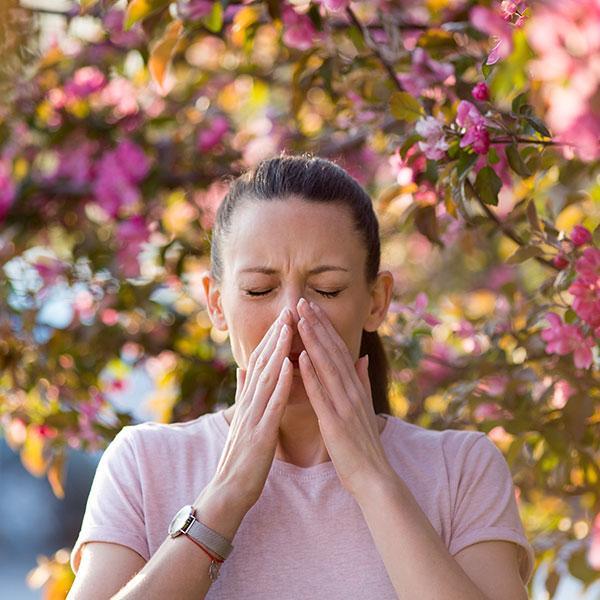 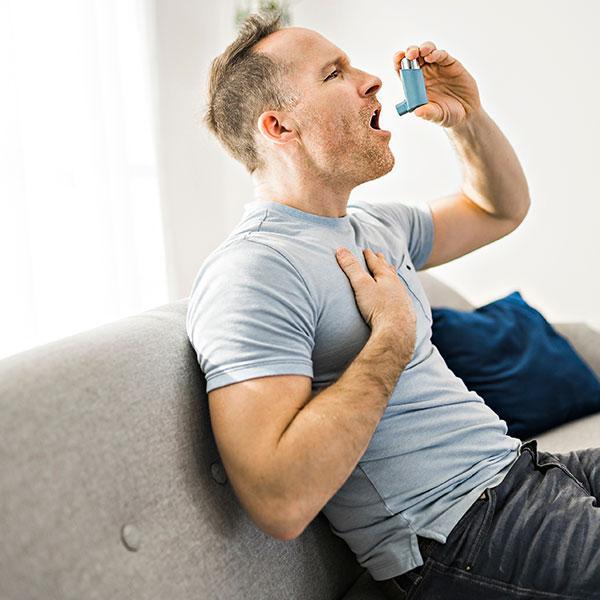 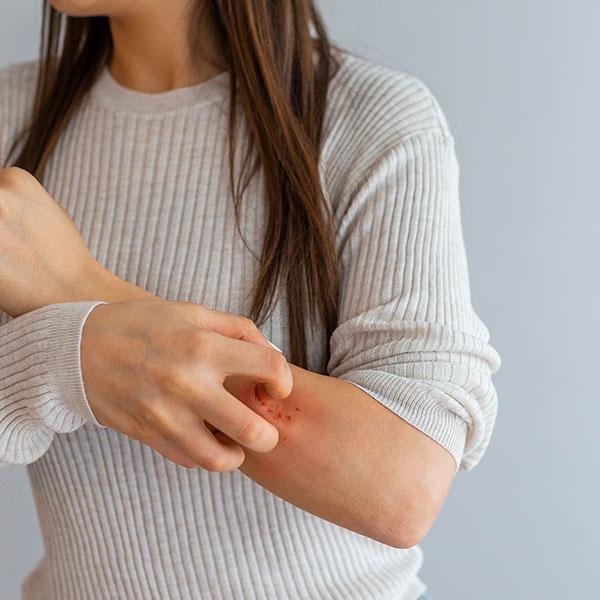 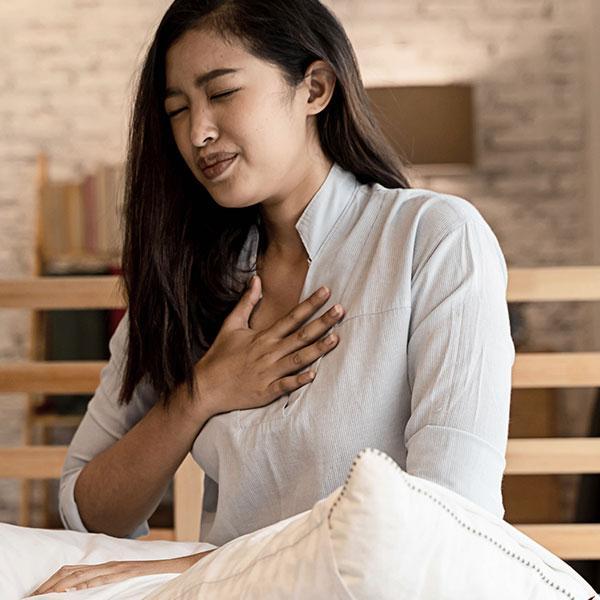 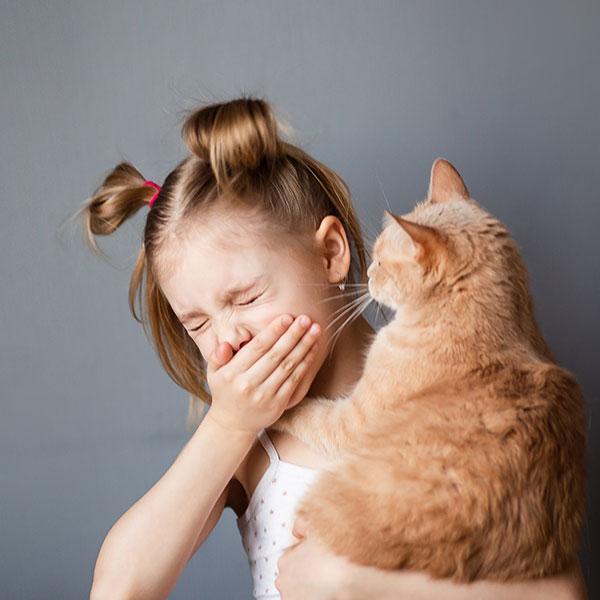 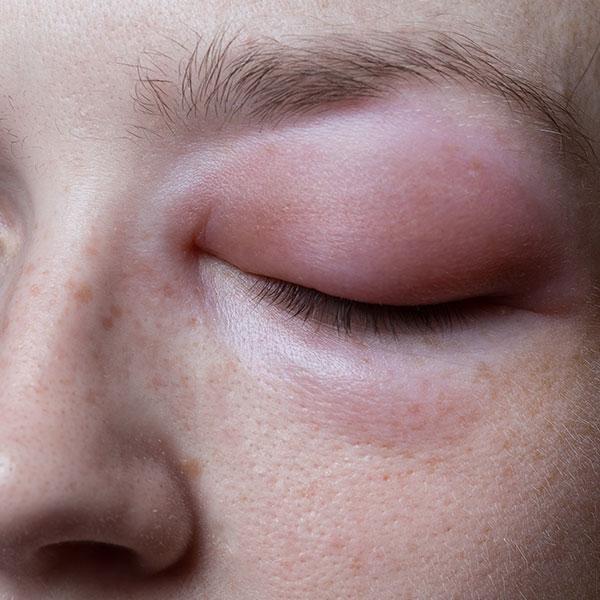 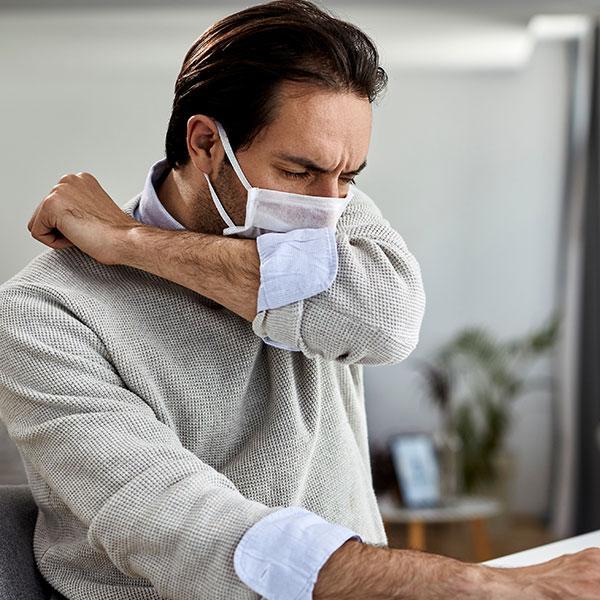 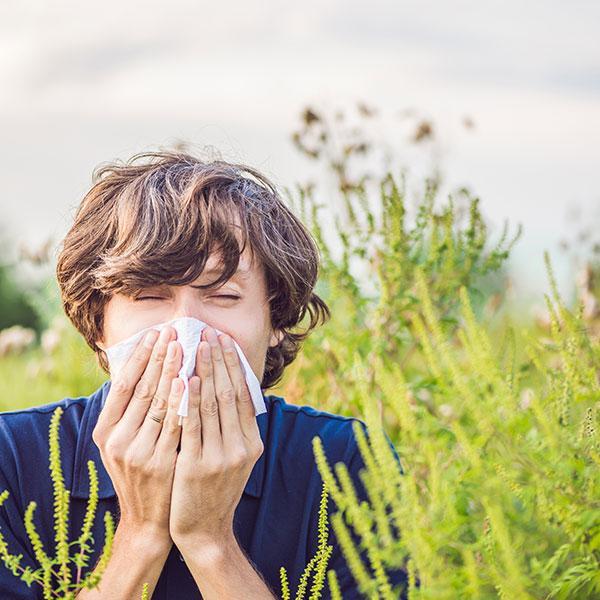 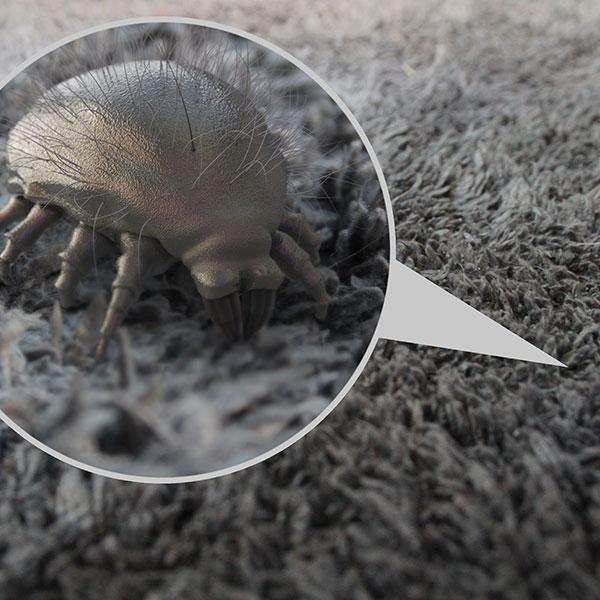 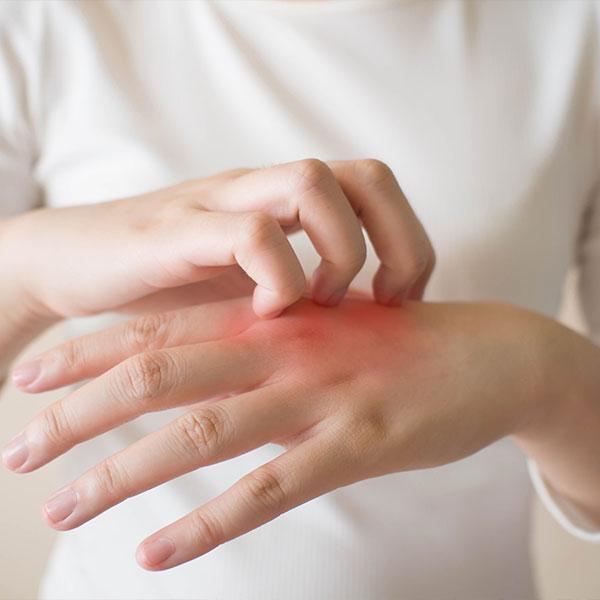 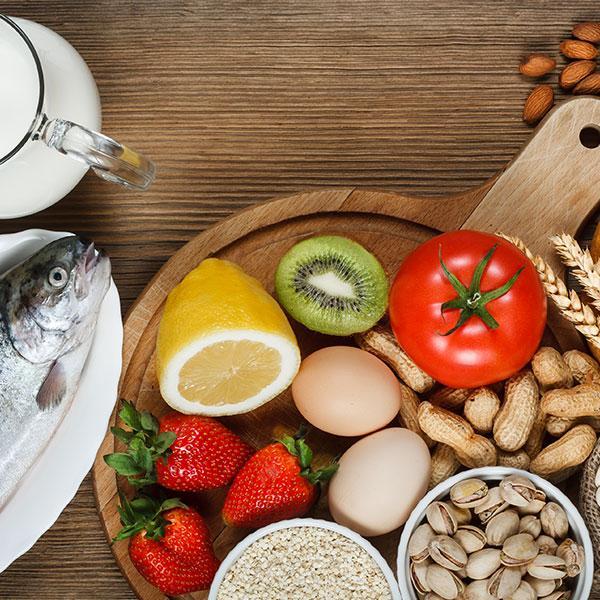 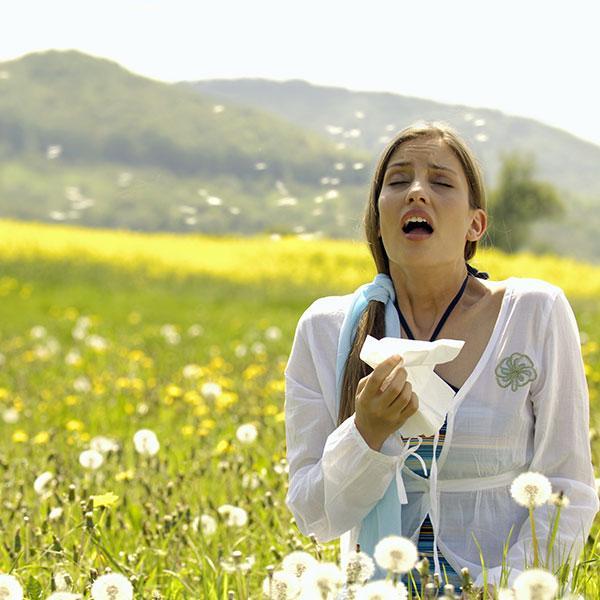 View list of insurances, Please call the office if you have any questions.

Words from our patients